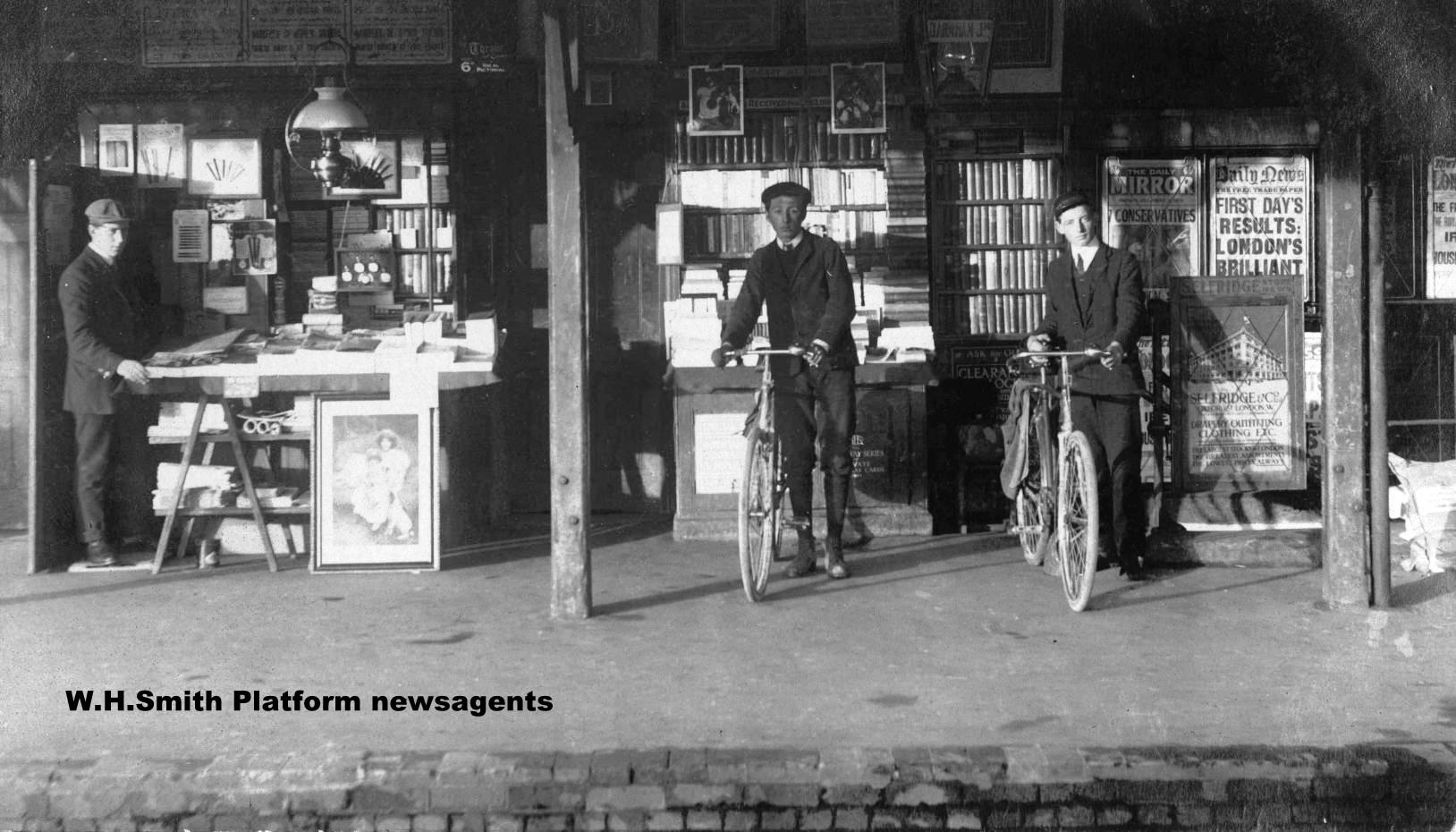 A New Branch Line is proposed

The Bognor Railway Company was formed in 1860 by a group of local business men.  With the backing of the London, Brighton and South Coast Railway (LB&SCR), plans were laid before Parliament in 1860 and the Bill enacted on 11th July 1861 to build the Bognor Branch Line.  A new station called Barnham Junction was to be built close to Barnham village at the junction of the line with the “West Coast Line”.  The proposed route was the preferred option of the Bognor townspeople over a rival plan from the Bognor, Chichester and Midhurst Railway Company.

Nothing happened on the ground until Saturday 18th April 1863 when a ceremony took place in a field at Upper Bognor where a Miss Arnold of Romsey cut the first sod.  Work proceeded slowly until at long last on 1st June 1864, the line was opened. Bands played at Bognor and at Barnham and the public were allowed to travel up and down the line for free.  The line was 3 miles and 46 chains in length and crossed many streams and ditches including the Aldingbourne Rife and the abandoned Portsmouth to Arundel canal.

The new station was situated in ‘Railway Approach’ alongside the station house which was built by Jabez Reynolds at a cost of £899 and a goods shed was moved from the defunct Yapton Station. The closure of Woodgate Station on 1st June was a loss to the people living in the vicinity however passengers to Bognor could now enjoy the 10minute journey from Barnham Junction to the coast rather than suffer the horse-drawn omnibus ride from Woodgate.

In 1874 trains were scheduled from Bognor to London with some shunting at Barnham but it would be some years before through trains ran from Bognor to London (1903) and the station layout was improved with a doubling of the branch line track and the installation of a new signal box (1911).

The new station at Barnham had a far reaching effect. The livestock market opened in a small way in 1882 alongside the station and, once it had moved to a larger site across the road, it became one of the most important markets in Sussex. Local cattle and sheep being driven along the country lanes were a common sight with livestock from further afield being moved by train.  Barnham Nurseries and later Croftway (Toynbee’s) Nursery and other local nurseries sent produce, plants and flowers to the London market by rail. Coal was distributed from the railway yard. Barnham’s commercial centre grew around the station and large detached houses were built around the turn of the century nearby.

The train steamed through Barnham at 9.22 a.m. at 80 mph.  The locomotive was a London, Brighton and South Coast Railway No.54 Empress (R.Billington B. class 4.4.0), driven by Inspector Walter Cooper and Fireman Way. It consisted of the Royal 12-wheeler saloon, the GWR funeral car and six other eight-wheeled carriages.  The train left Gosport at 8.45 a.m. and arrived at Victoria at 10.58 a.m. (Two minutes early!)

By 1895/96 refreshment rooms had been opened on the platforms and WH Smith set up an open fronted newsagents. Mr George Edward Gatrell (far left) was one of the original employees. He began work as a paper boy for WH Smith and joined them full time when he was 14. At his retirement in 1947 aged 65 he had been with the company for 51 years – 40 of these as manager. After his retirement he returned to delivering newspapers and was still doing so 10 years later!

He was featured in the Bognor Observer on Friday 10th May 1957 at the age of 75 still using his bicycle to deliver the papers to the more remote residents.

The station entrance and ticket office that we see today were built in 1929. The area around the old station office was often congested and it was decided that for safety the new entrance should be further east. The subways were constructed to connect the platforms. The old station building was demolished in 1930 and, according to Harry Dart, two banks were constructed by his father in 1933 in Station Approach and a new coal merchant (Hall & Co.) followed in 1934.

The 1930s also saw the planting along the embankment of chestnut trees to commemorate the Silver Jubilee of King George V in 1935.

1846 the single track Shoreham to Chichester line via Barnham opened

1863 station opened for trains travelling to London via Arundel

1895 refreshment rooms were open on the station by this date

1896 platform newsagents was open by this date

1903 through trains ran from London to Bognor

For photographs – follow this link to Flickr  where you will find many images of the Barnham Station through the ages. (Flickr is an external site where images are hosted).